What are our authors up to this summer? 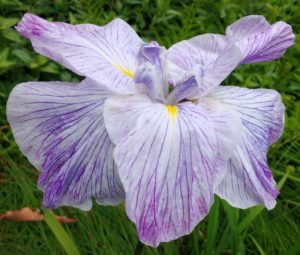 Charisse Howard, who gave us the gripping American Regency novel Dark Horseman and the Britain-and beyond Regency Rakes & Rebels novella series, takes us on a musical tour of a botanical garden in “Flower Piano: a Regency Afternoon in San Francisco”:

“You don’t have to be a Regency fan to love Strybing Arboretum. But if you’ve ever dreamed of strolling under a parasol across a sunny greensward, over a rustic bridge, under a century-old magnolia tree, this place will light up your inner Jane Austen.” 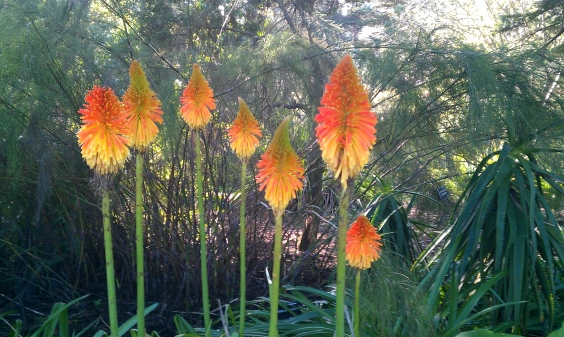 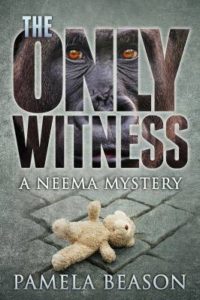 Pamela Beason’s The Only Witness is “an ingenious & charming mystery, starring improbably sympathetic characters”: an abducted baby, its distraught teenage mother, an out-of-sorts detective, and a professional “family” that’s half human and half gorilla. 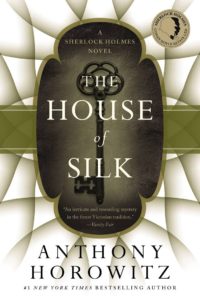 In The House of Silk,  Anthony Horowitz (creator of Foyle’s War and many books for children and adults) steps into the role of Watson to add his own story to the Sherlock Holmes canon. It “starts out familiar & promising—Baker Street ambience, unnerved client, deductive legerdemain, bristly camaraderie (Holmes-Watson) & sibling rivalry (Sherlock-Mycroft)—& expands fluidly into a web of business, art, society, & politics.”

Want to know more? See 2 Mystery Reviews: Beason’s The Only Witness & Horowitz’s The House of Silk.