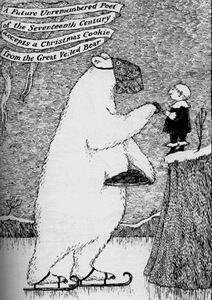 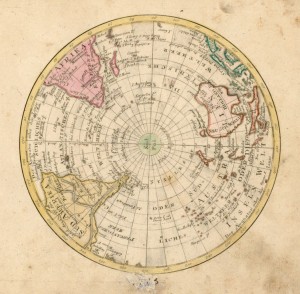 In a new mini-review in Public Books, author and scholar Bettyann Holtzmann Kevles alerts us to a scientific genius, overlooked in 21st-century America, who 200 years ago was exploring the world and 150 years ago was honored all around it. Alexander von Humboldt influenced Thomas Jefferson, Charles Darwin, Ralph Waldo Emerson, and John Muir, among others. A new biography by Andrea Wulf recommends we un-forget him.

In 1869 the centennial of Alexander von Humboldt’s birth was celebrated around the world, including in New York City, where bands and speakers gathered in Central Park to honor his legacy. He was hailed as the most brilliant explorer since Alexander the Great, a scientist equal in stature to Charles Darwin, and a genius who alerted the world to how humanity was destroying the environment. In the century and a half since, Humboldt’s star has dimmed, especially in the English-speaking world. In our era of climate change, when international science and the institutions of global governance present the only hope for addressing the crisis, Humboldt’s scientific and prophetic legacy deserves revival and reevaluation.

Andrea Wulf’s masterful The Invention of Nature: Alexander von Humboldt’s New World represents the best of the handful of English language books that have appeared in the last decade focused on Humboldt and his science. Gerard Helferich’s Humboldt’s Cosmos and Aaron Sachs’s The Humboldt Current brought the explorer back into the light, but Wulf’s superb biography reaches beyond Humboldt’s remarkable life to encompass his adventures as the first ecological internationalist.